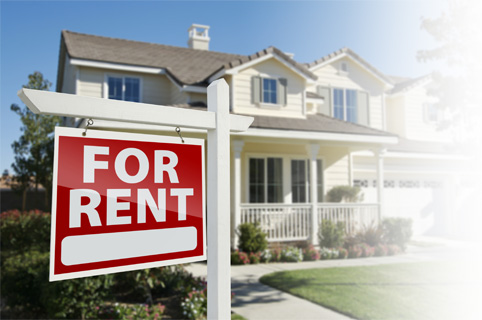 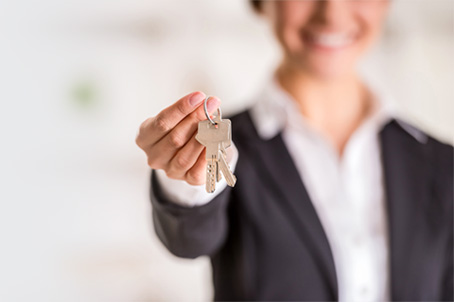 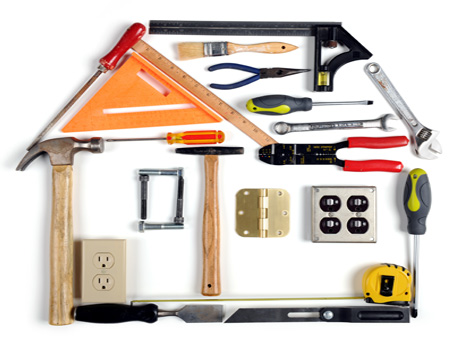 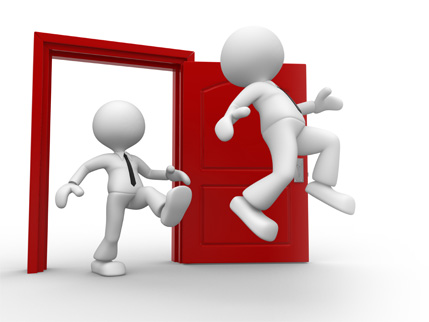 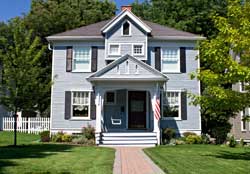 On the coming of the first European, Jean Nicolet, who visited the place in 1634–1635, De Pere was the site of a polyglot settlement of several thousand attracted by the fishing at the first rapids of the Fox River. In 1671 French Jesuit explorer Père Claude-Jean Allouez founded the St. Francis Xavier Mission at the last set of rapids on the Fox River before entering Lake Michigan. The site was known as Rapides Des Pères (rapids of the fathers) which became modern day De Pere.

St. Norbert College, which abuts the banks of the Fox River on the city's west side near the Claude Allouez Bridge, was founded by Norbertine Abbot Pennings in 1898. Source From Wikipedia